According to Aristotle music is a wisdom that people exhibit what is not rendered through words. Then they use sounds to manifest it.
Sound is a kind of energy that is created by vibration in the parcels of a material, in a way that a parcel is moved by a movement ( strike) and make the other parcel to move and consequently. it is the sound which is released. 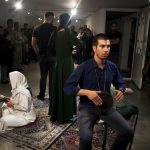 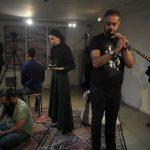 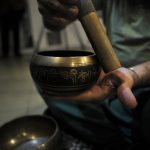 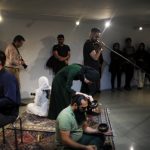 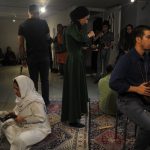 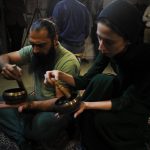 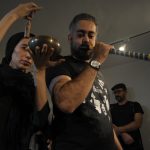 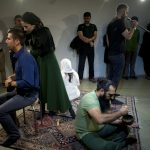